Christianity in the Judean Desert 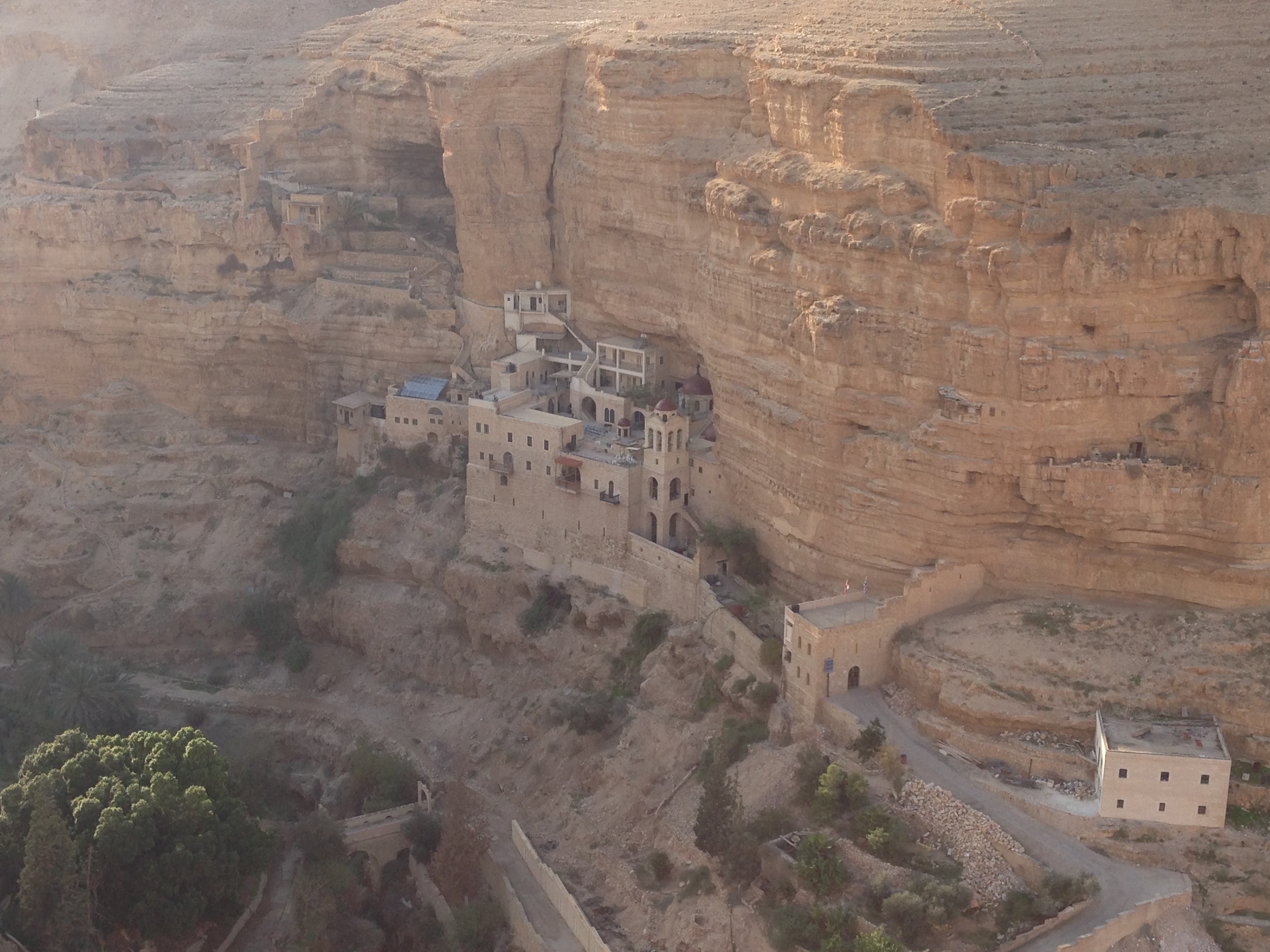 A full day exploring the Judean Desert, the smallest desert in the world!

In old times, this was called "The Desert of the Holy City".

During the Byzantine period, started in the fourth century, there were around 6000 monks that came from Egypt, Cappadocia, Anatolia, Sinai and Rome, to live in 63 monasteries, that were built in the Judean Desert. Some lived by their own in Laura's. Monasteries were built around the way from the Holy Grave in Jerusalem, to the Baptism site by the Jordan River.

This movement is based on Elijah, Jesus, John the Baptist, and prophets, that lived in the desert.

The main monks that established this movement were Chariton, Euthymius, Savvas, Gerassimos, and others.

These days, out of the 63 monasteries, 7 are still active.

We will visit the Baptism Site of Jesus by John the Baptist, the Good Samaritan Inn, that is located between Jerusalem and the Baptism site. In addition, we will hike to St. George Monastery, that is built on a cliff in the desert, and the ruins of Qumran.

We will visit the Inn of the Good Samaritan, on the way between Jericho to Jerusalem.

Hike to St. George Monastery in the desert. The Monastery was built during the Byzantine period.

Qasr-al-Yahud was most likely the site of the baptism of Jesus by John the Baptist. Numerous monasteries were founded in the Judean Desert during the Byzantine period, as the story goes that Jesus went into this desert following his baptism and was tested there by the Devil.

After an hour of Off-road drive (with appropriate vehicle), from a high point in the Judean hills, we will observe the Mar-Saba Monastery, and visit Mount Muntar.

In addition, we will visit Nabi-Musa (Prophet Moses), a Muslim Makam.

Visit Qumran and its Dead Sea sect (Essenes), which hosted John the Baptist before he baptized Jesus.

We will have lunch in the area. 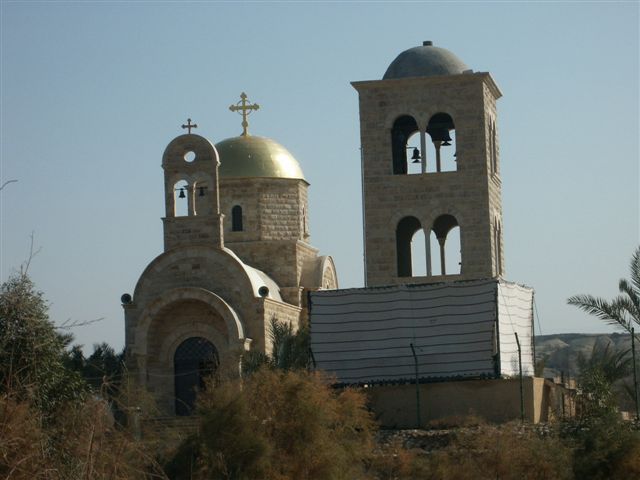 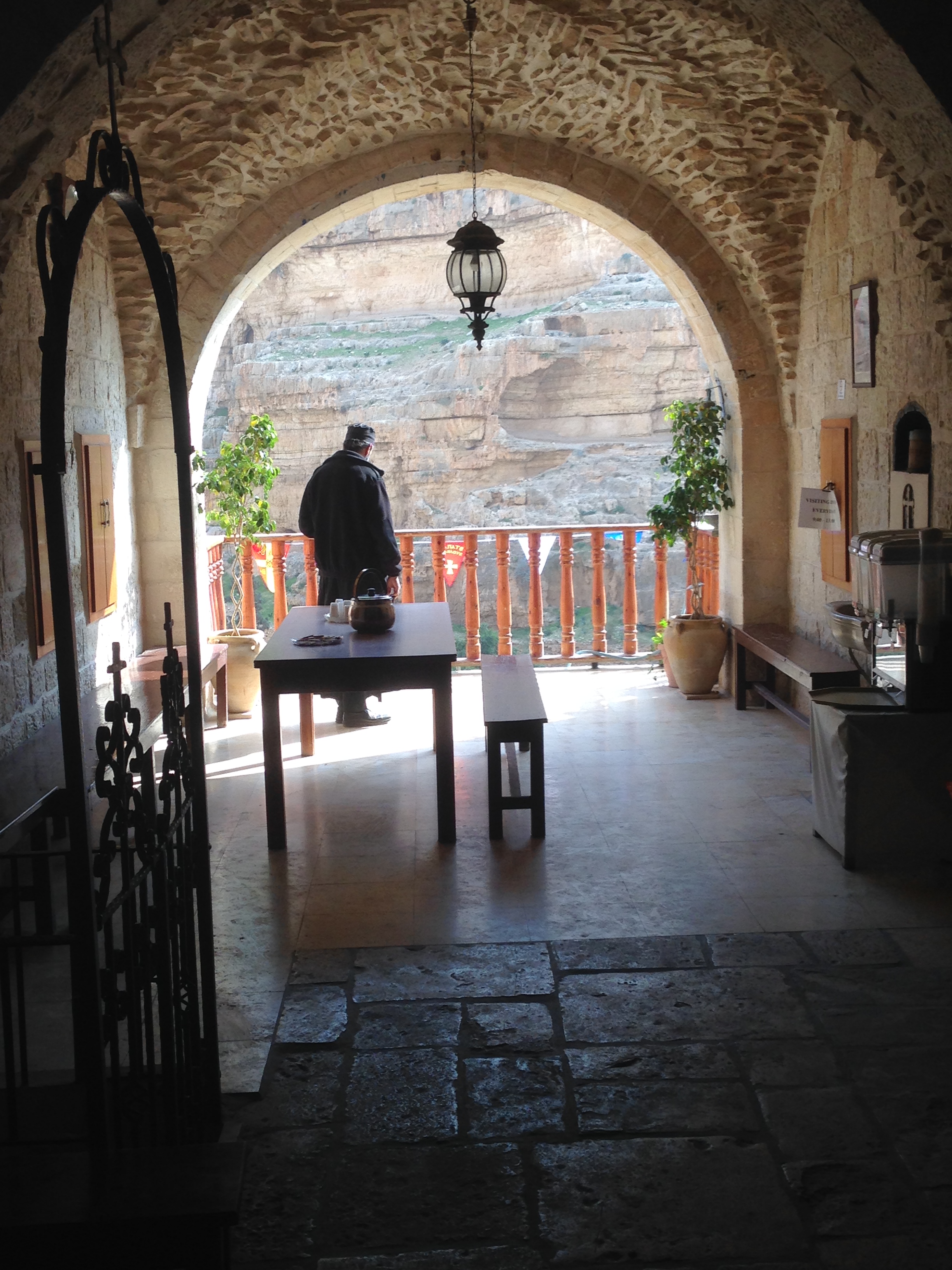 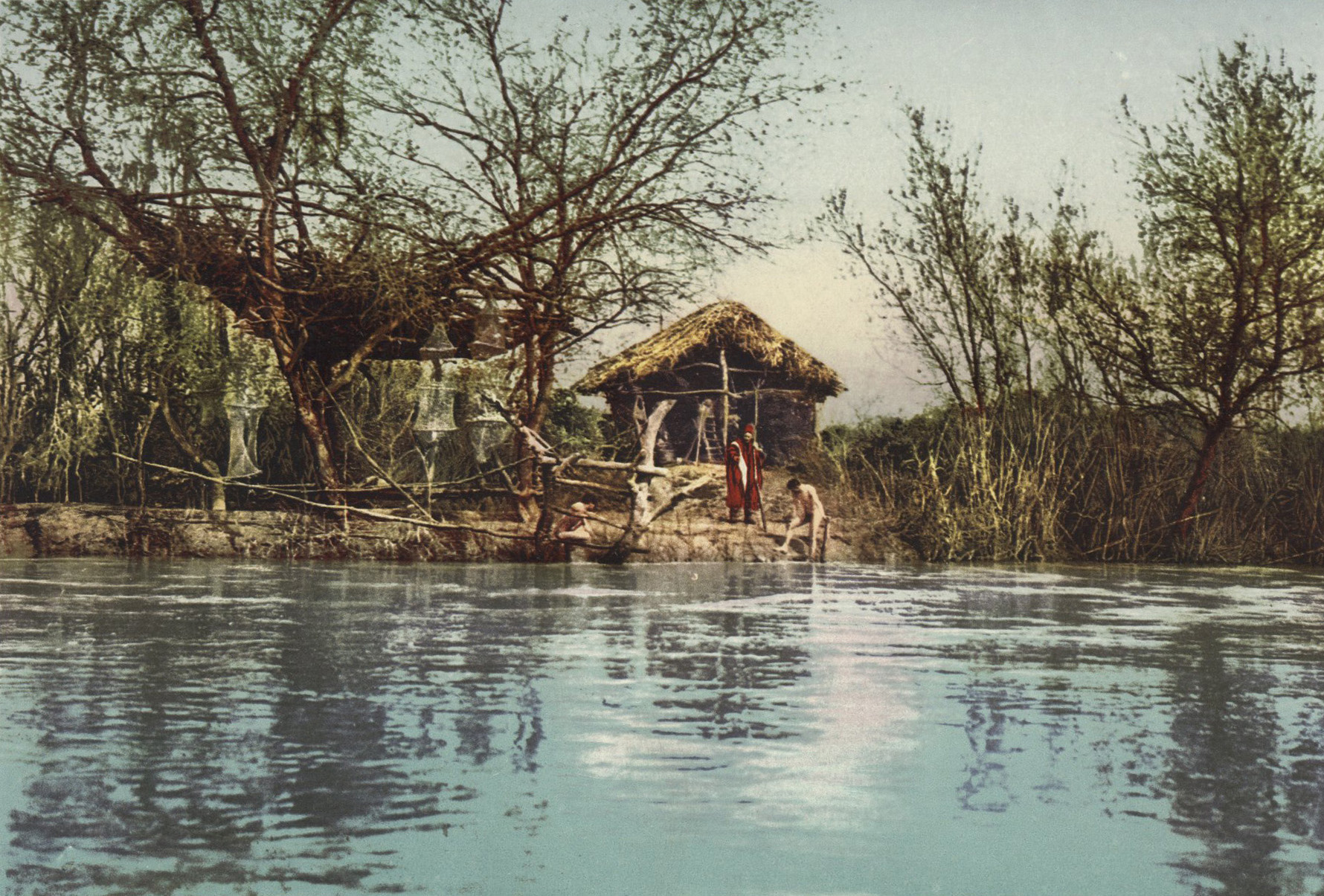 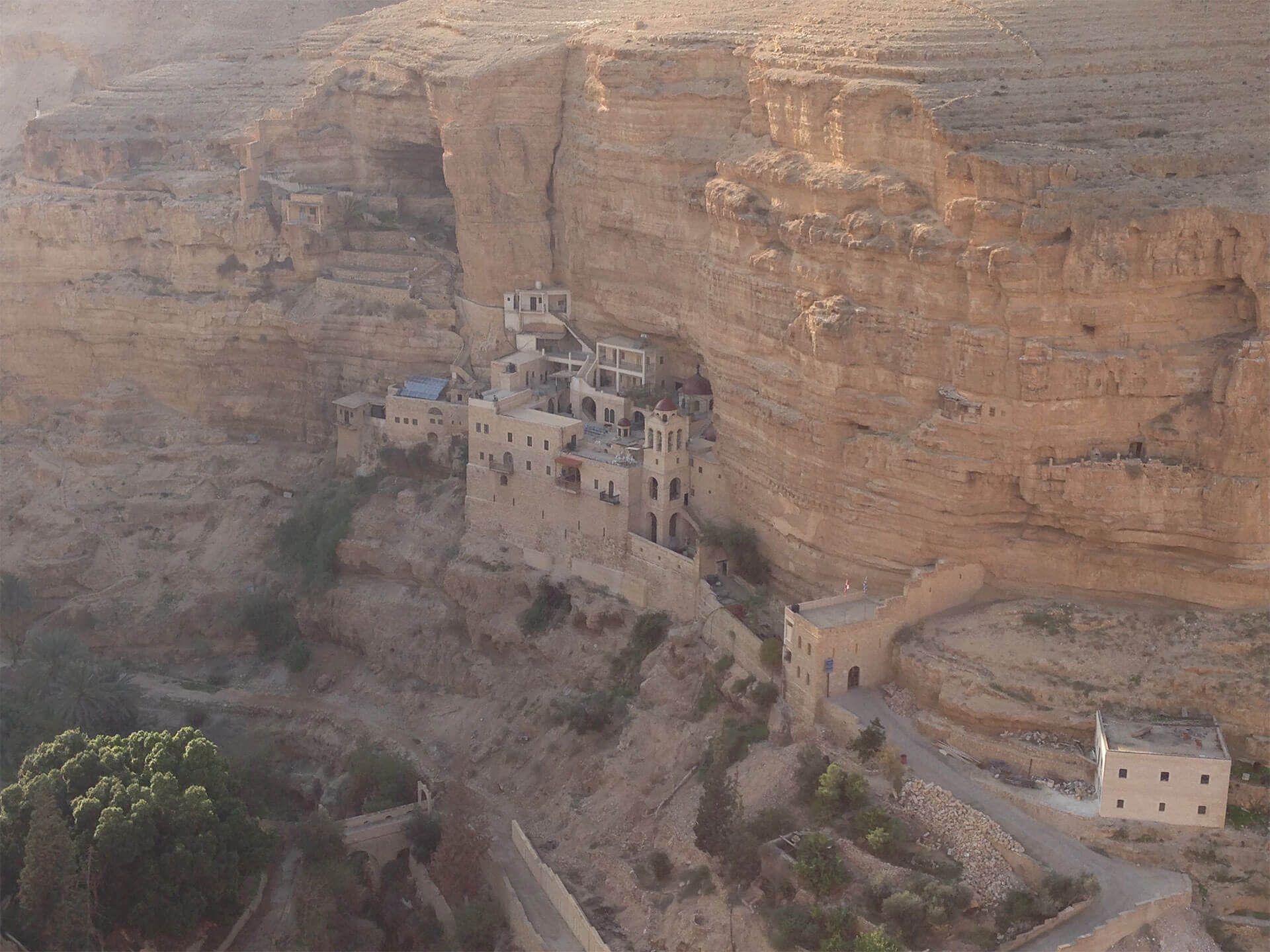 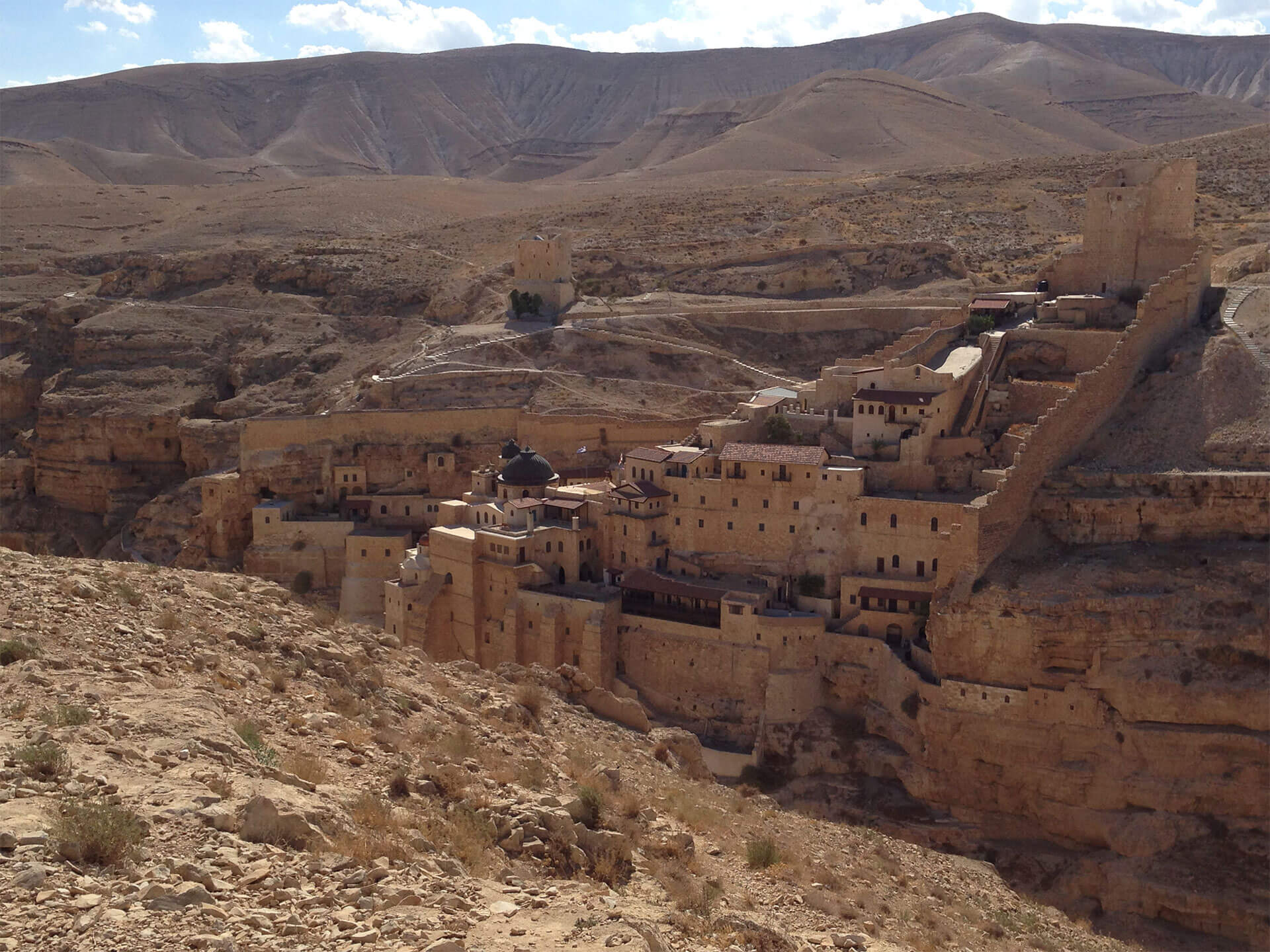 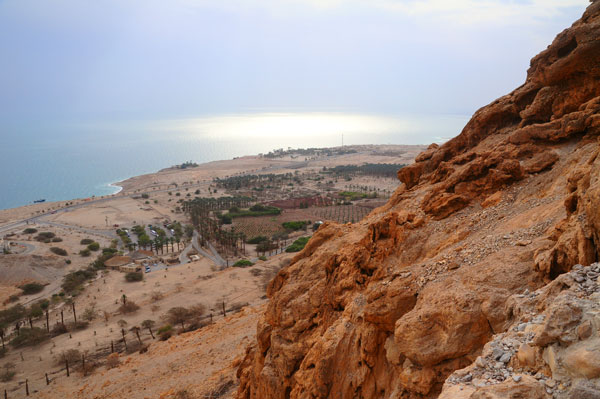 Visit Masada, and float in the Dead Sea, via Judea Desert 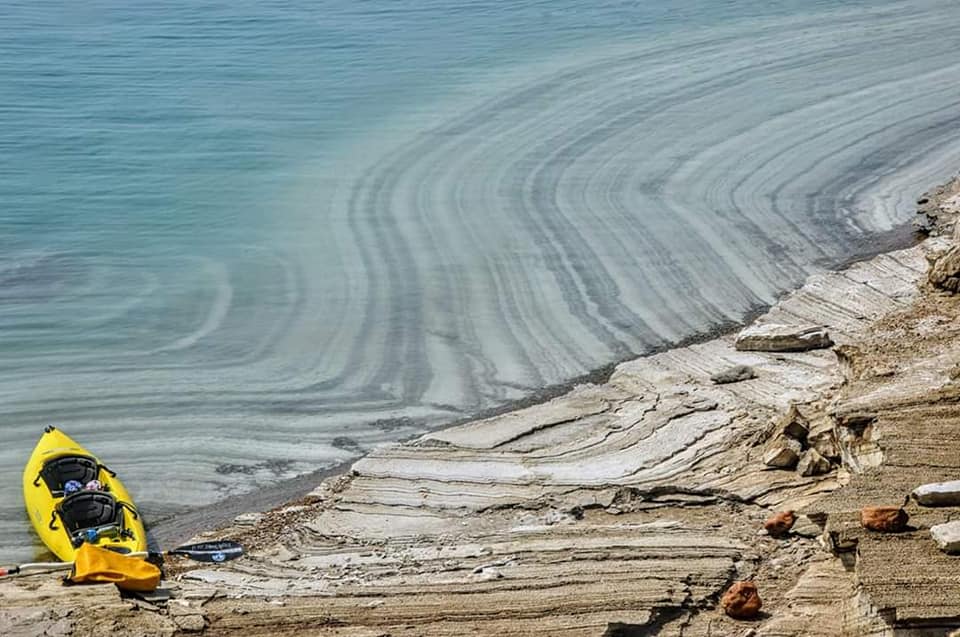 Dead Sea Sailing, enables a unique glimpse into the scenic wonder of the Dead Sea 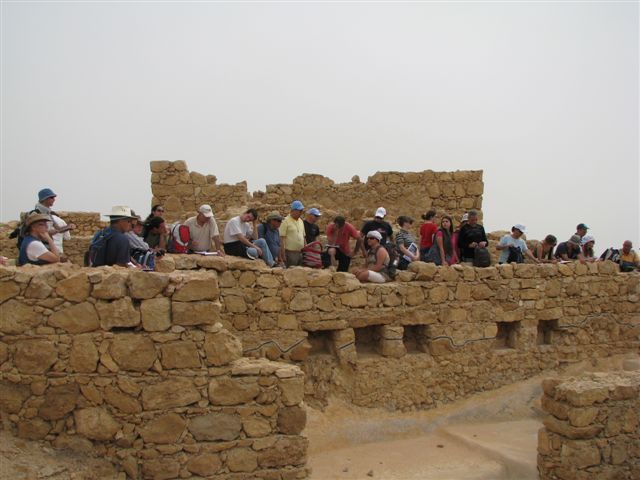 Masada were built by King Herod of Judea
Next

Christianity in the Judean Desert