This tour is of sites outside the historical Old City of Jerusalem.

This tour goes back in the history of Jerusalem and Israel, old and modern.

Widely considered one of the most significant archaeological finds of all time, the Dead Sea Scrolls make up the tens of thousands of parchment and papyrus fragments written 2000 years ago, belonging to approximately 1000 different texts, including the oldest known manuscripts of the five-books of the Hebrew Bible.

In Herodion, you will see the most important palaces of King Herod, and his tomb.

The Holocaust Museum tells the story of the Jewish during the Second World War.

We will visit the following sites:

We will visit the following sites:

We will have lunch during the day. 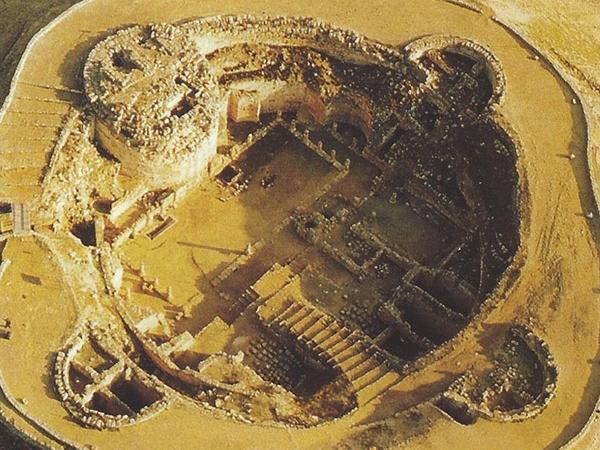 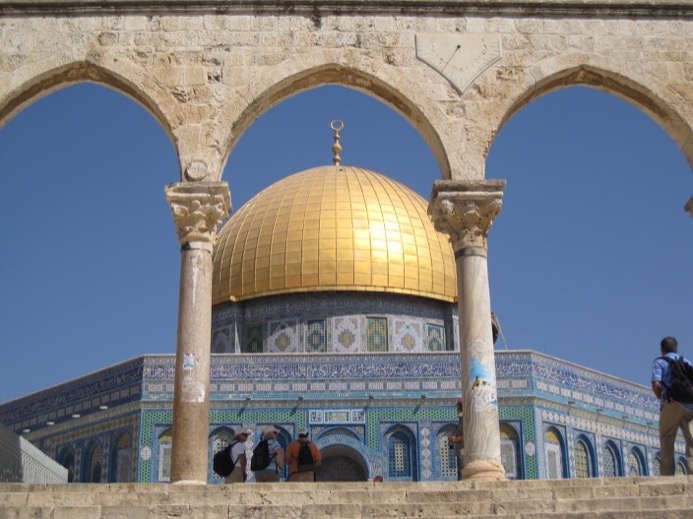 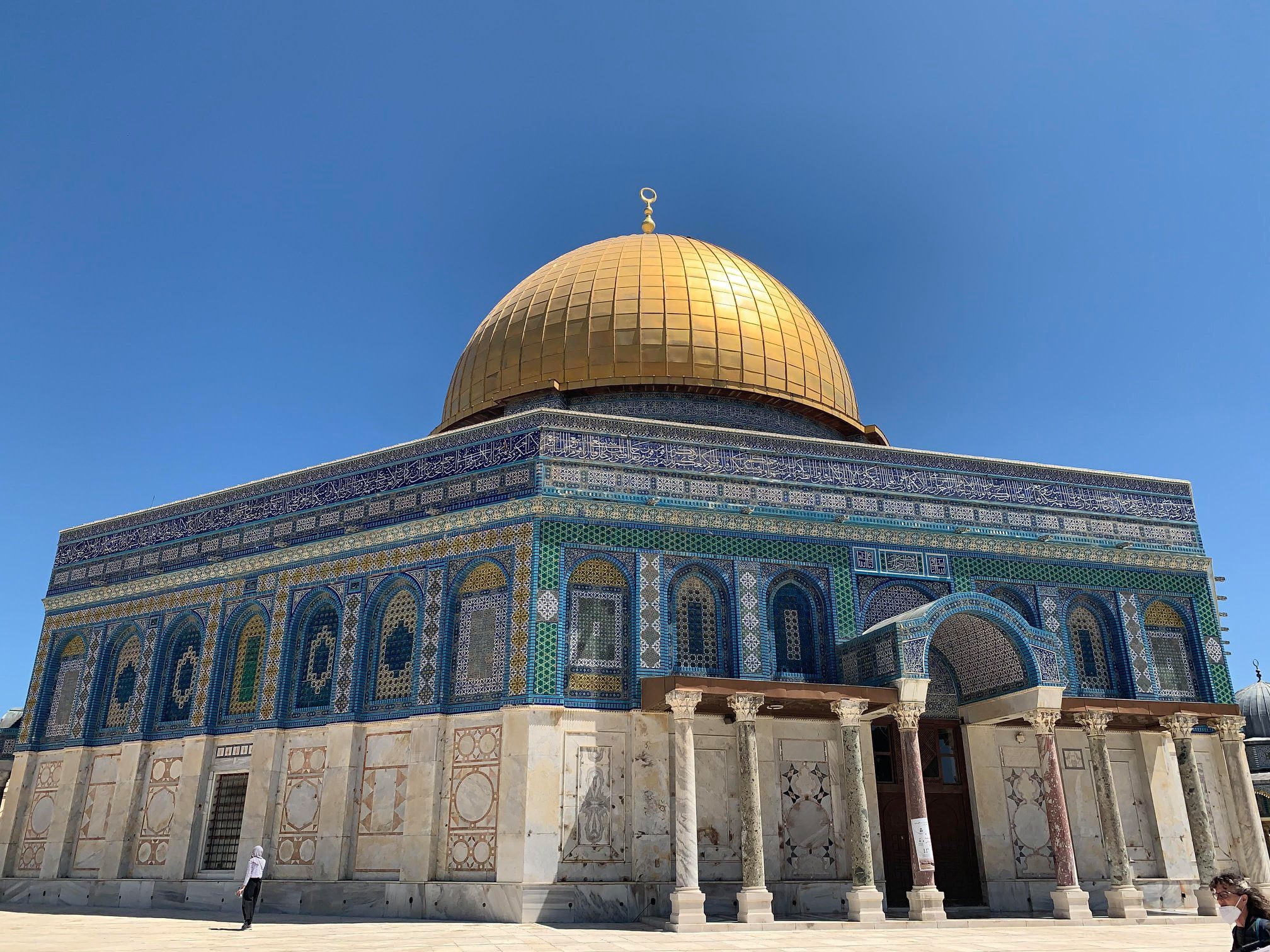